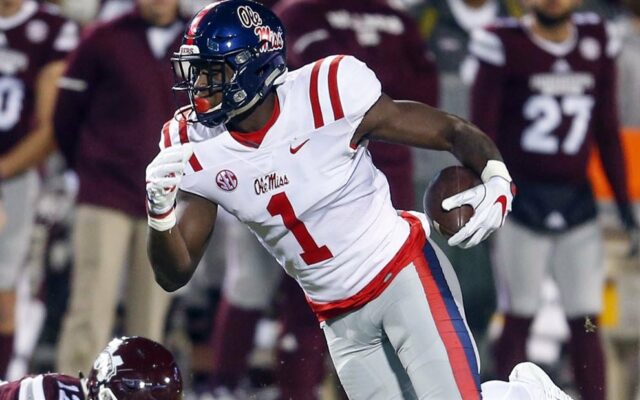 Every year we talk about who might break through that glass ceiling, when you are talking about the college football playoff. After all, you can close your eyes and know that Alabama, Clemson, Ohio State and Oklahoma will likely be in the picture.

Georgia – the defending national champion has now made two College Football Playoff appearances since 2018, Notre Dame has been a handful of times and a few others.

Forever, the Group of Five was locked out of the playoff, but this past year, Cincinnati broke into the party.

247sports.com did a piece recently titled, “Who’s next? Examining the winningest programs without a CFP appearance” as several teams have won a ton of games, but yet to make it to the elite party in college football.

Lots of pressure will be on Texas A&M this year to make that jump and teams like Oklahoma State, Iowa and Iowa State have been close, but no cigar!

Per 247sports.com, their list of teams with most wins without a playoff appearance are as follows.

Most wins without CFP appearance (since 2014)

Catch the rest of the list and continue reading here. Stay right here for all your sports content on ESPN 1059 the Zone.